You are here: Home / About us / History 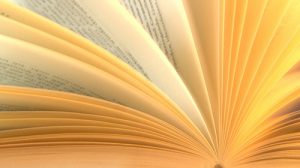 X-plus-Management GmbH was founded in autumn 2004 in the beautiful Austrian countryside near Salzburg. Soon after the business was established and received all the required permits, X-plus was named as a “best practice start-up example” by Salzburg Chamber of Commerce in the trade publication “Salzburger Wirtschaft”.

In mid-January 2005, X-plus started work as an international business and management consultancy. The company chose to mainly focus on German-speaking countries (Germany and Austria as well as Switzerland again since 2009) and Italy. In the time since, this scope has been expanded to also include important nations from the CEE economic region (Eastern Europe), some CIS states as well as the MENA economic region (Middle East/North Africa).